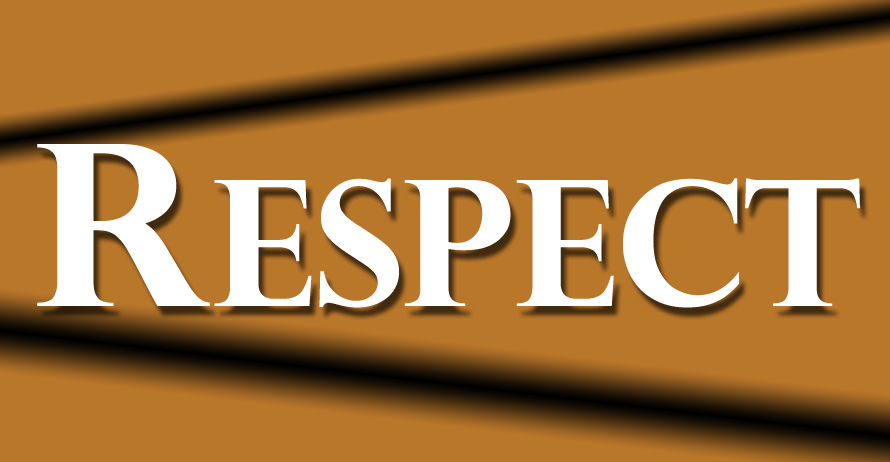 Comparing the two reports of the First Minister’s trip to Dublin offered no surprises for those of us familiar with BBC Reporting Scotland. As you might expect, there were differences, as once more BBC Reporting Scotland in the person of Glenn Campbell, had to remind us that Westminster is still the boss and that we should remember we’re really too wee and unimportant to count in European Affairs. Here’s how STV opened: