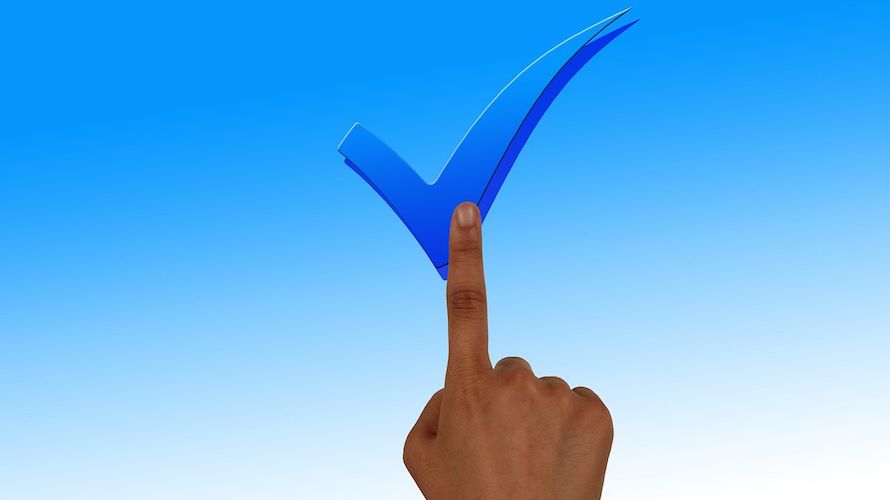 Describing the Scottish government as the SNP government on controversial news stories is not politically biased, the BBC’s own watchdog has ruled.

The ruling follows a complaint by a licence payer who believed the SNP administration was being singled out unfairly by the corporation with a reporter’s use of the term SNP government to describe the Scottish government.

The broadcast on the Good Morning Scotland radio programme heard the UK and Welsh government’s described as such with no reference to the party in power.