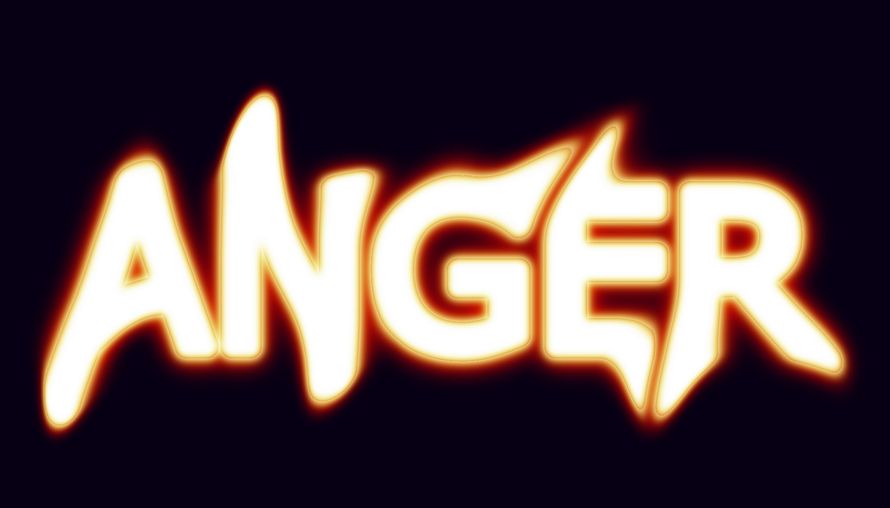 An SNP MP has threatened to cancel his TV licence unless the BBC includes party leader Nicola Sturgeon in a televised Brexit debate alongside Theresa May and Jeremy Corbyn.

Chris Law MP, who represents Dundee West, is furious at plans by the BBC to restrict a live debate on Brexit to the leaders of the Conservative Party and the Labour Party.

News of the proposal emerged this week when the BBC Press Office issued a statement via twitter announcing plans for the head-to-head.


Previous post
Is this evidence of a pro-Brexit conspiracy within BBC Scotland?
Next post
How BBC Scotland will disclose a painful and anxious reality for you