Wee Ginger Dug: Speaking up will stop us being spoken down to 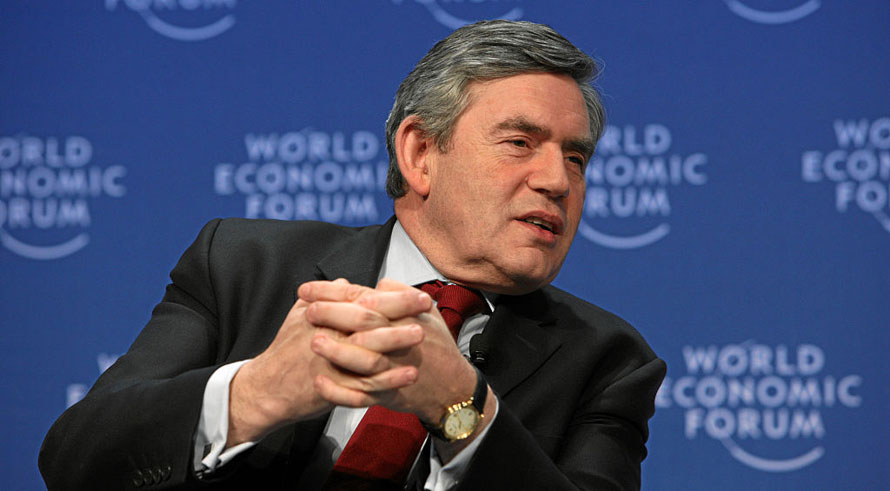 ACCORDING to Mike Russell, the SNP’s Minister for Dealing with David Davis, the Scottish Government only discovered Theresa May is due to trigger Article 50 because they saw it on the BBC. There was no communication via Westminster’s official channels from Westminster to do Holyrood the courtesy of informing them. They got to find it out from the media, just like everyone else. Mike thinks Theresa and Dave forgot to tell the Scottish Government, but they didn’t really. They figured the Scottish Government could find out via the BBC because as far as anything to do with Scottish independence is concerned, the BBC is an official British Government channel of communication. It was only a few days ago that the SNP pressed Theresa in the Commons to tell the country the date for Brexit. Theresa refused to answer, because refusing to answer is the default position for her. Which means that either she didn’t know last week and only made up her mind over the weekend, which points to a woeful lack of preparation and planning for an event that will define the future of the UK for decades to come, or that she knew all along but thought that the people of Scotland and the Scottish Government didn’t deserve the dignity of a reply.

Either way you look at it, it’s an illustration of the contempt in which this Tory Government holds Scotland and its people ….