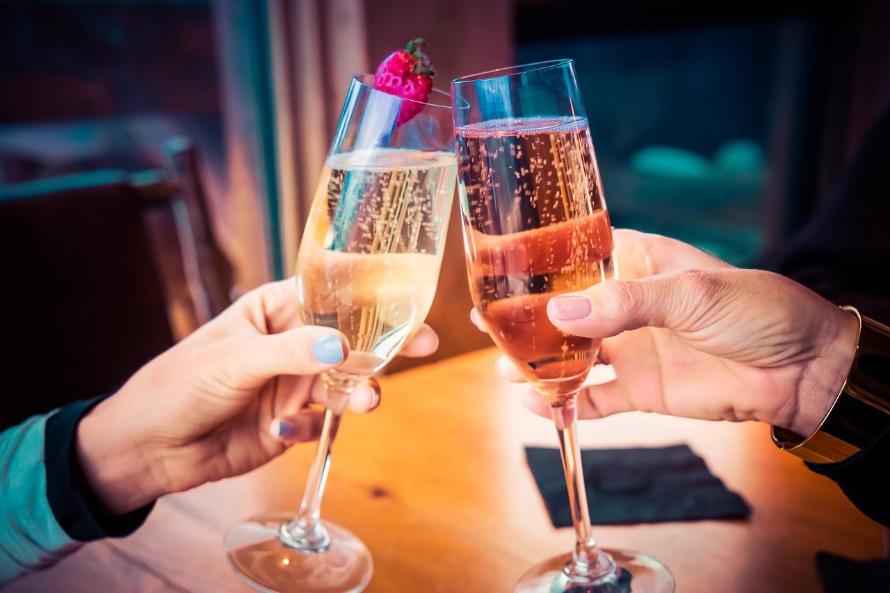 THE BBC has moved to defend its new flagship Scottish news show after viewing figures plummeted to just 4000.

There are tensions at the £32 million BBC Scotland channel, with key presenters reportedly considering walking away from the The Nine.

According to the Sunday Times, insiders at the channel say there are fears that chief news correspondent James Cook and Martin Geissler, who fronts the news programme, could leave the channel.

“It’s a turkey”, said a BBC source. “You can’t have a channel that nobody watches. Journalists like their output to be watched and it won’t be long until some of the channel’s main talent head for the door.”