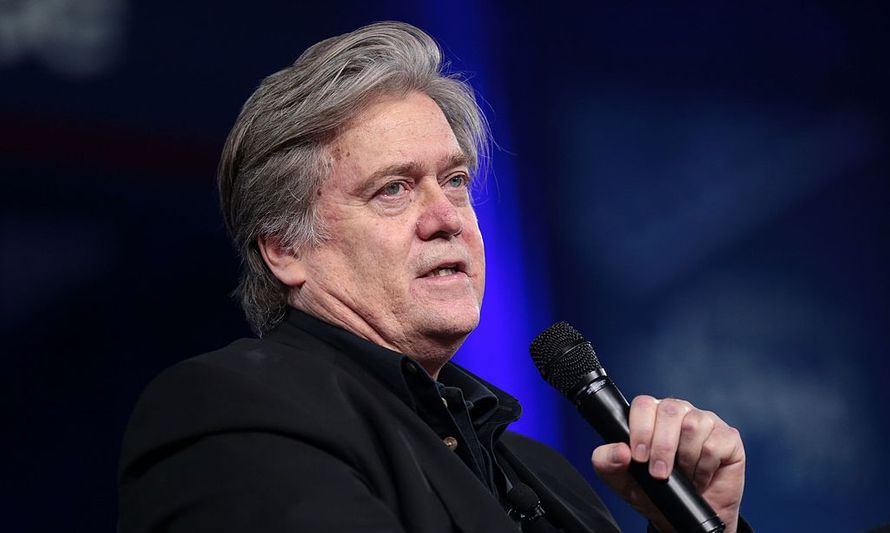 Under fire BBC chiefs have hit back after Scotland’s First Minister pulled out of an event organised by the corporation after learning a hard-right former adviser to Donald Trump had been invited.

Nicola Sturgeon was scheduled to speak at the Xchange event on November 13th.  The annual event is co-hosted by the BBC and will be moderated by the BBC’s Scotland editor Sarah Smith.

However the First Minister pulled out of the event after learning former Trump advisor Steve Bannon had been invited to speak.