The BBC is Irredeemable 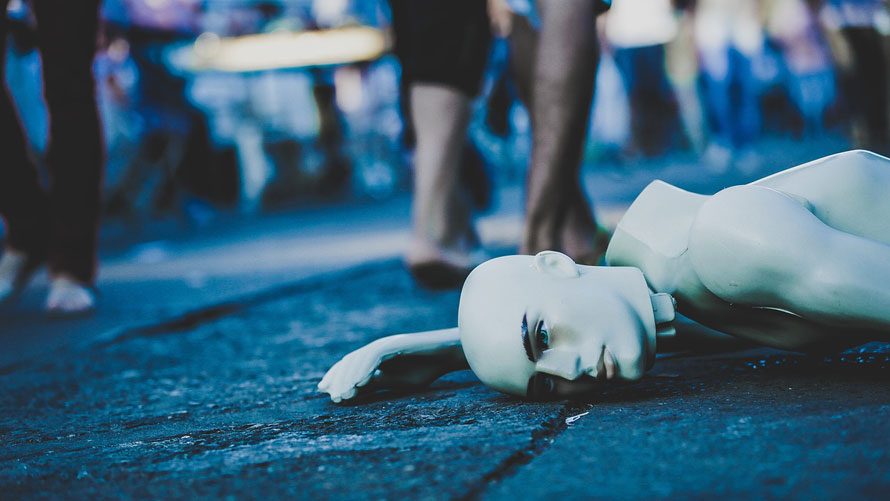 As I get older and I see the institutions of British society twisted and distorted to fit the extreme neo-liberal agenda, I find myself advocating all kinds of responses which I would have found anathema even a decade below. One of these is that I definitely believe that the BBC should be abolished as a public funded institution, and the BBC poll tax (aka license fee) abolished.

The extent of BBC bias during the referendum campaign was breathtaking. I have worked, and specifically reported on the media, in dictatorships which had a less insidious and complete bias than the BBC has against Scottish independence. The relentless anti-Corbyn propaganda shows that the BBC exists to reinforce the neo-liberal narrative at all costs, both at home and abroad. Laura Kuenssberg achieved levels of disdain and ridicule in her report on Shadow Cabinet appointments this evening that ought to disqualify her forever from employment anywhere but Fox News. This was followed by “Reporting Scotland” and a long propaganda piece against the idea of a second referendum, replete with lies about pledges of “once in a lifetime”.