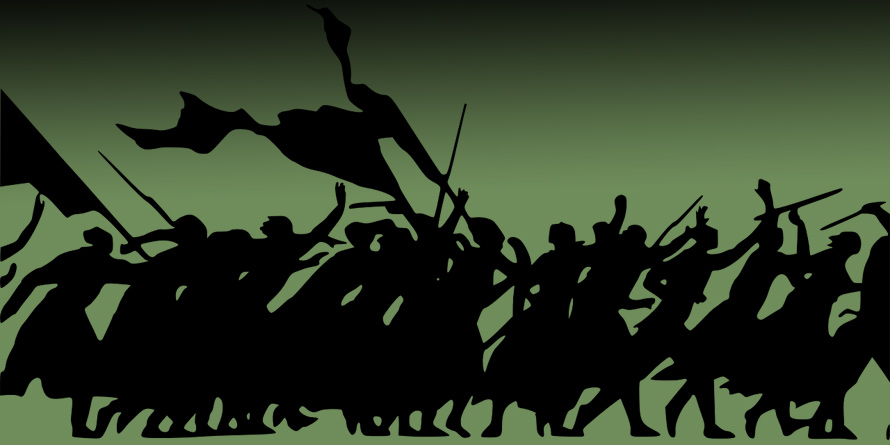 On 3 May, the hashtag #ToryElectionFraud began to trend on Twitter. Users seemed particularly outraged at the BBC’s poor coverage of the Conservative party’s potentially illegal electoral victory in the 2015 general elections.

The hashtag soon appeared in over 50,000 tweets. It came just days after the Electoral Commission announced that it had asked the Crown Prosecution Service (CPS) and the police to consider applying for “an extension to the time limit available to pursue criminal prosecutions” regarding an investigation launched on 18 February 2016 into the Conservative party’s spending in the 2015 general elections ….