The Broken BBC – From Public Service to Corporate Power 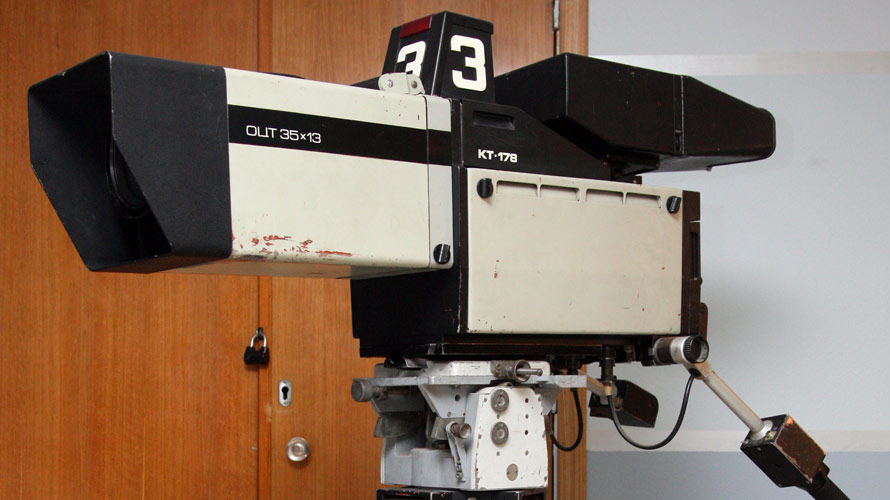 In the face of austerity cuts to state infrastructure provision, the British Broadcasting Corporation has recently generated something of a moral panic about the future of public sector broadcasting—mobilizing both its own news channel and its friends in the corporate media around the issue. Yet in the midst of this ongoing existential crisis, few have asked: What is it we are being asked to defend? One exception was an Australian expatriate named Doug Carey, who, as an outsider beyond vested interests and a stranger to degraded UK norms, was equipped to make the following emperor’s-new-clothes critique in a September 2014 letter to the Guardian:

As a recent arrival from Australia, I had such high hopes of British TV. We received many wonderful programmes in Oz from the BBC. Since being here for three months, I wonder where they have gone. Endless repeats, rubbish house programmes and idiotic antique shows. To be reduced to watching Alas Smith and Jones on some other network is pathetic. What’s happened to British TV?