The General Strike to Corbyn: 90 years of BBC establishment bias 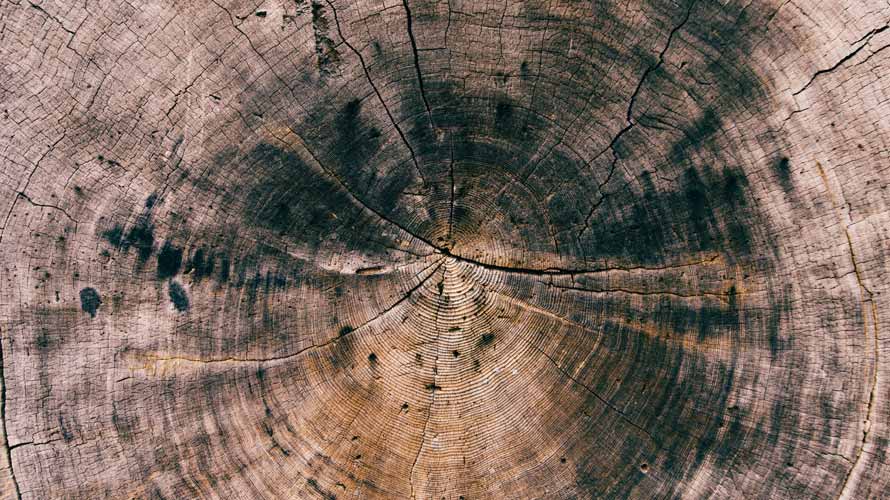 On the anniversary of the 1926 General Strike, looking back to the early BBC helps us understand the latest bias scandal, over coverage of Labour’s anti-semitism scandal vs Tory election fraud.

In step with the rest of the British media, the BBC has in recent weeks afforded considerable coverage to allegations of pervasive antisemitism in the Labour Party.  In itself the attention given to this issue is not objectionable.  The crisis is real enough, in the sense that a cynical political campaign against the left of the Labour Party has proved fairly effective; that much at least is ‘news’.  The problem is that if examined in detail the evidence underpinning the slow burning political crisis, which itself has been systematically misrepresented, is not only insubstantial, but is plainly being advanced by right-wing interests inside and outside the Labour Party ….