The job of protecting Scottish poor from excesses of Tory austerity 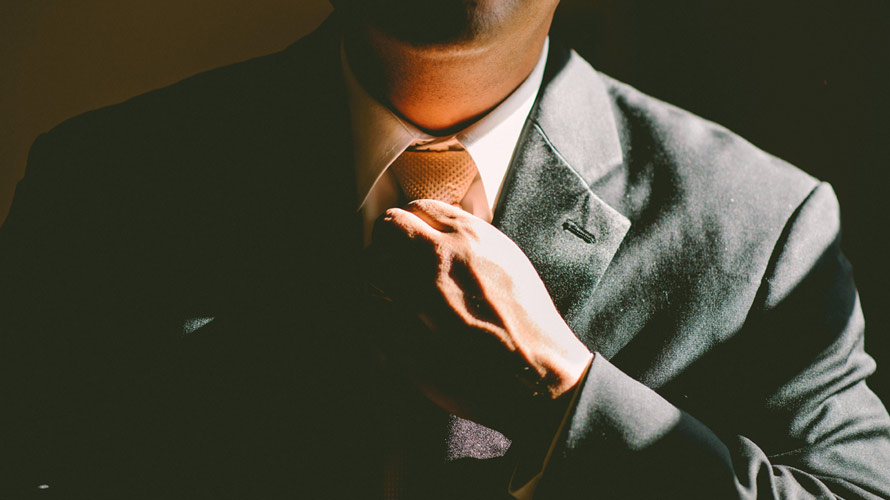 ‘Council tax bailiffs should be called off, say charities’ (BBC website 4th May 2016)

I know, I’m behind on this story. As often before, I missed it because it attracted little attention at the time. It was only when I came across a report by the Step Change debt charity, ‘Council Tax Debts’, that my regular interest in clarifying the Scottish dimension of any political information, arose. None of the above media reports mentioned Scotland nor did they mention England either. Even the BBC, which has a proudly-claimed responsibility for accuracy, failed to clarify that this was not a ‘crisis’ in Scotland ….


Previous post
BBC bias conspiracy is a cybernat delusion apparently
Next post
Can we believe anything the corporate media tells us?