Not celebrating the sad decline of The Scotsman newspaper 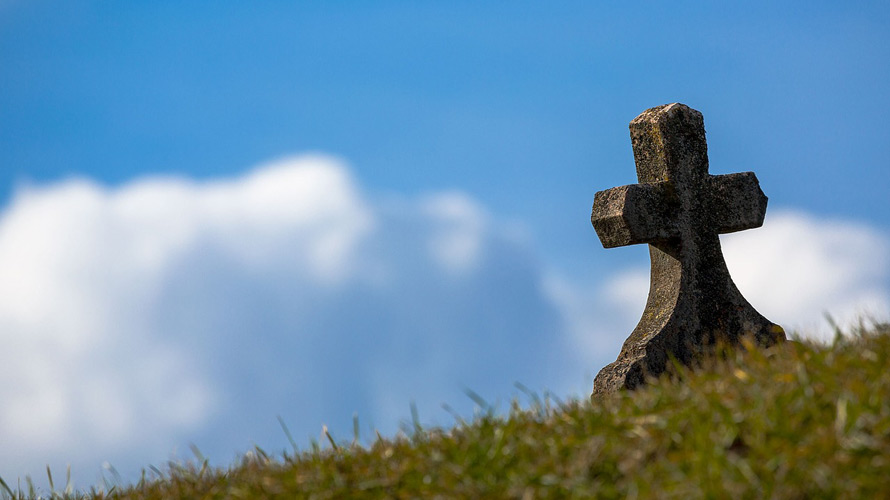 Back in 2004, I carried out a piece of research, published the next year in the European Journal of Communication (ref below), comparing the coverage of the 2003 invasion of Iraq in the Herald/Sunday Herald and the Scotsman/Scotland on Sunday. Here’s what I concluded based on the analysis of around 1600 war reports in each:

‘The Herald/Sunday Herald, on balance, produced an anti-war climate which contrasted with that in The Scotsman/Scotland on Sunday, where the extensive and unquestioning use of military sources produced a climate at least accepting of the war.’ (479)

I had moved from the East of Scotland to the West in 1984 and at the time switched from the Scotsman to the Herald. I’d been fond of the Scotsman, bought it every day and found it informative and intelligent. Though a bit to the right of my own thinking on many social and economic issues, I knew what I was getting ….