BBC weaves a narrative that Theresa May is Scotland’s overlord 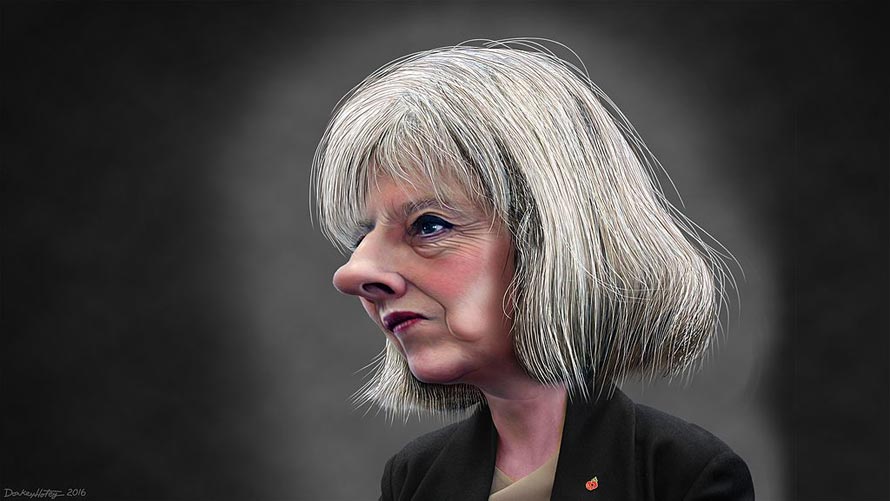 There was a fascinating moment on the BBC news channel yesterday afternoon, when Professor John Curtice raised (with much more seriousness than most commentators have done thus far) the possibility that the Scottish Government might hold a consultative independence referendum without Westminster permission, and pointed out that Alex Salmond had proposed to do exactly that when he was first elected to minority government in 2007.  The interviewer Huw Edwards noticeably shut him down very hurriedly and said “leaving that option aside, what do you think the SNP will do..?”

Without wanting to indulge any conspiracy theories, there did seem to be a determination from the BBC throughout yesterday to weave a narrative that Theresa May is Scotland’s overlord, and if she says no, that’s the end of the road.  On Sarah Smith’s propaganda video (I use that term advisedly) for the evening news programmes, we were shown pro-independence demonstrators bursting into tears upon hearing that Holyrood had voted to hold an independence referendum – tears of joy, we were told, that would very soon turn to “disappointment” when the individuals concerned got real and accepted that Theresa’s No Means No.  It didn’t even seem to occur to Ms Smith that one reason the demonstrators were so happy may have been that they simply do not recognise the BBC narrative, and instead fully expect the Scottish Parliament to take all steps necessary to implement its own sovereign decision ….

Author :  James Kelly
Source :  Scotgoespop
Original Publication Date :  Mar 30, 2017
Article Link : All options for facing down Tyrannical Theresa must remain on the table
Archive Link :  Archive.is
Image Source :  By DonkeyHotey (Theresa May – Caricature) [CC BY 2.0 (http://creativecommons.org/licenses/by/2.0)], via Wikimedia Commons
If you liked this article please help the team at Inform Scotland by –