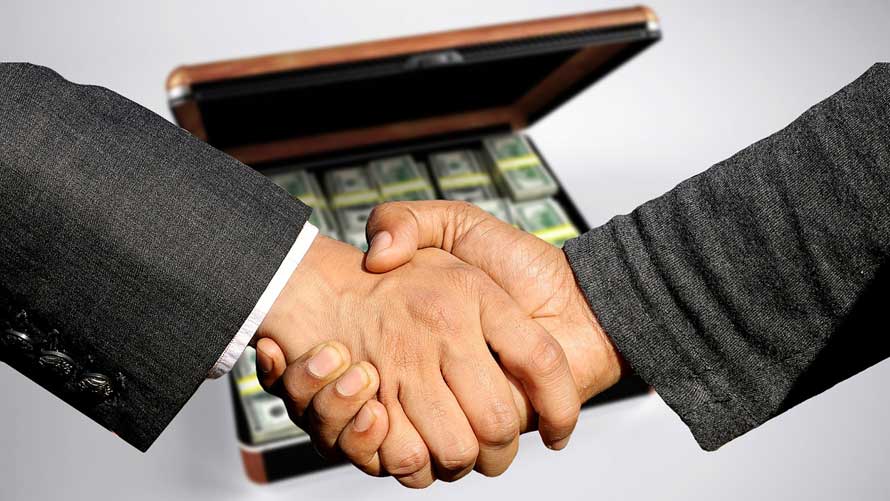 BBC Scotland has come under fire over its refusal to cover a funding scandal that links a shady organisation, the DUP and the Scottish Conservative party.

The so-called Dark Money scandal was exposed in May last year after it emerged hundreds of thousands of pounds had been funnelled through Northern Ireland’s Democratic Unionist Party during the EU referendum campaign.  The money was then used to fund pro-Brexit campaign adverts in the UK.

The cash, £425,000, had been donated by a company called the Constitutional Research Council whose chairman, Richard Cook, was a former vice-chairman of the Scottish Conservative Party.  Cook stood as a candidate for the Scottish Tories in East Renfrewshire during the 2010 general election and has links to many senior Tory figures in Scotland.

SNP sails on undeterred by media’s imagined ‘civil war’
Wings Over Scotland Youtube shutdown is an embarrassment to BBC Scotland presenters and producers
Is this evidence of a pro-Brexit conspiracy within BBC Scotland?
A BBC Scotland complaint – A series of Brexit falsehoods
BBC Scotland under fire after falsely claiming MSPs voted to scrap primary one assessments
A second independence referendum – that’s what the people want
Preventing a second referendum
Newswatch Scotland – Brexit and Fishing – BBC’s propaganda
The SNP leadership need to stop pretending the BBC is impartial. It isn’t.
Share
Tweet
Pin
+1


Previous post
BBC exonerate BBC on coverage of crime gangs in Scotland
Next post
Tory ‘Dark Money’ scandal being questioned, not by lapdog BBC, but by Nicola Sturgeon