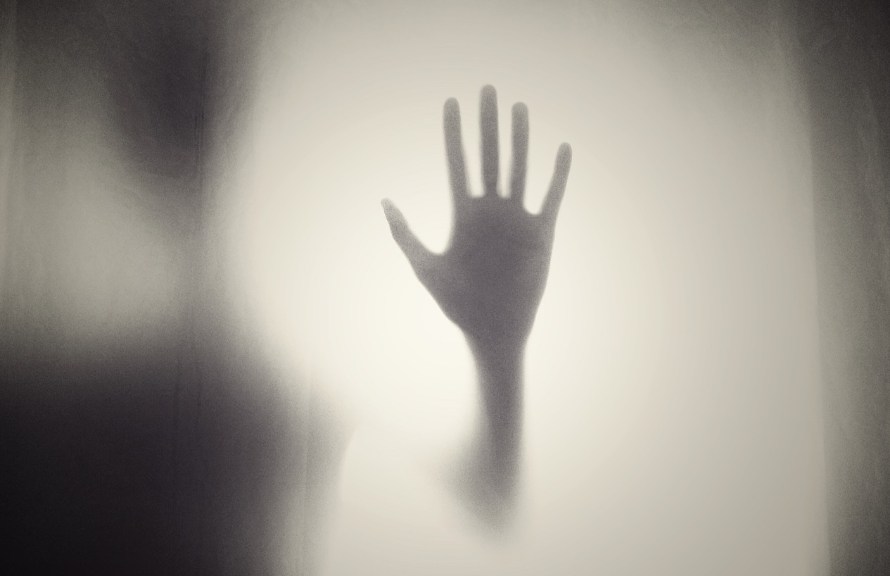 In the regular Scottish insert part of BBC Breakfast this morning at 06:26am, we heard this scary headline:

‘The number of potential victims of trafficking and modern slavery in Scotland has gone up by more than 50% in two years. Figures released by the UK crime agency show around a third were children. 228 cases were reported to police Scotland last year.’

Wait a minute, didn’t they report that only a few weeks ago? They did…


Previous post
Bring out your dead! Reporting Scotland’s plague on journalism and the NHS
Next post
BBC Scotland LIES about ‘systemic problems’ as Police and Fire reform leads to actual and major benefits