TV campaign: Contrary use of language by news channels 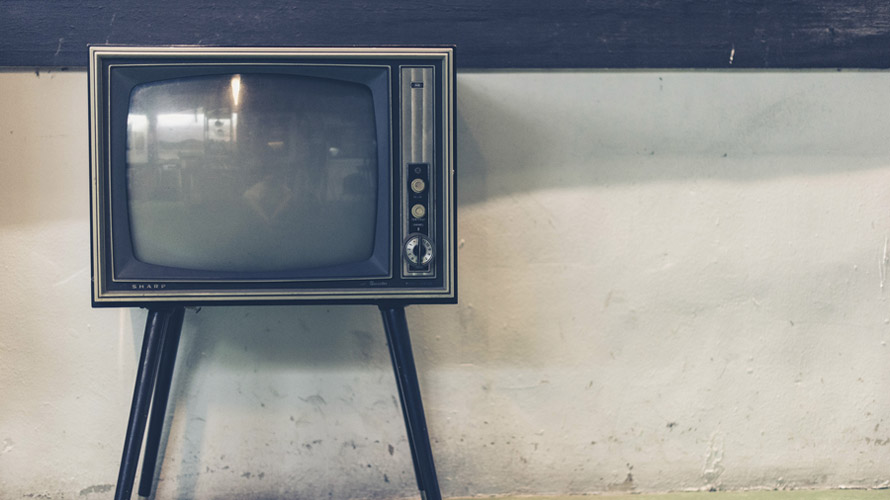 Dr John Robertson delivers part 4 of his analysis of TV News coverage of the Scottish election campaign. This report covers the period from thursday January 28 to Wednesday February 3.

I don’t usually do bias by omission because it’s too hard to demonstrate anything scientifically. They can always say, ‘Oh we had bigger stories to cover’ or ‘We didn’t receive that’ and you can’t easily prove they’re lying. However look at this:

This was released on 27th January as: ‘PRESS STATEMENT – For immediate release RCEM Scotland launches Essential Facts regarding A&E services in Scotland’ with the above quote clearly stated on page two. Now this is from one of the royal colleges. Reporting Scotland and STV have regularly headlined bad news from the Royal College of Nurses and the Royal College of General Practitioners in the last few weeks and consistently, in the case of RS, in the run-up to the last election. Neither STV nor RS gave this any attention yet it’s clearly big news. What’s wrong with the Royal College of Emergency Medicine then? Just telling a story the MSM don’t want you to hear, I think. For Unionist party sympathisers in the mainstream media, the Scottish NHS is an issue they will go for, regardless of the evidence …..