UNEMPLOYMENT IS OUT OF CONTROL in Scotland!!!!!!!!! 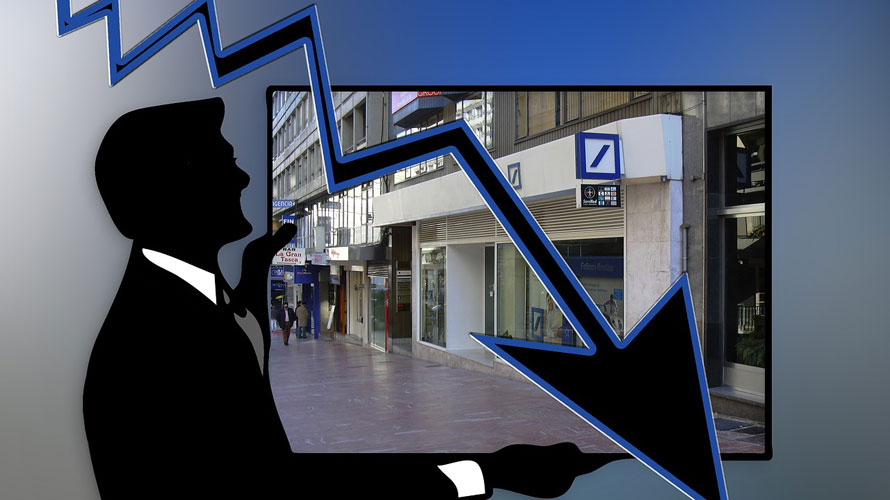 UNEMPLOYMENT IS OUT OF CONTROL in Scotland. Everyone tuned into the BBC knows Scotland is an economic basket case, incapable of autonomous government without the broad shoulders of the United Kingdom.

BBC Scotland’s business and economy editor, Douglas Fraser, revealed today that unemployment in Scotland had increased by 5,000 people from March – taking our unemployment rate to a whopping 4.3 per cent, a whole point-one of a per cent higher than the UK average. Gone are the days, Fraser tells us, of Spring 2017 when the Scottish government could take the credit for a rate of 3.8 per cent, the lowest rate of unemployment ever recorded in Scotland. It is time the BBC put things right and reminded Scottish viewers they are indeed “too poor.”

But there are a number of serious problems with this grossly misleading report which we will now pull apart and discuss.