Unfairness in Early 2016? BBC Reporting Scotland and perceptions of propaganda 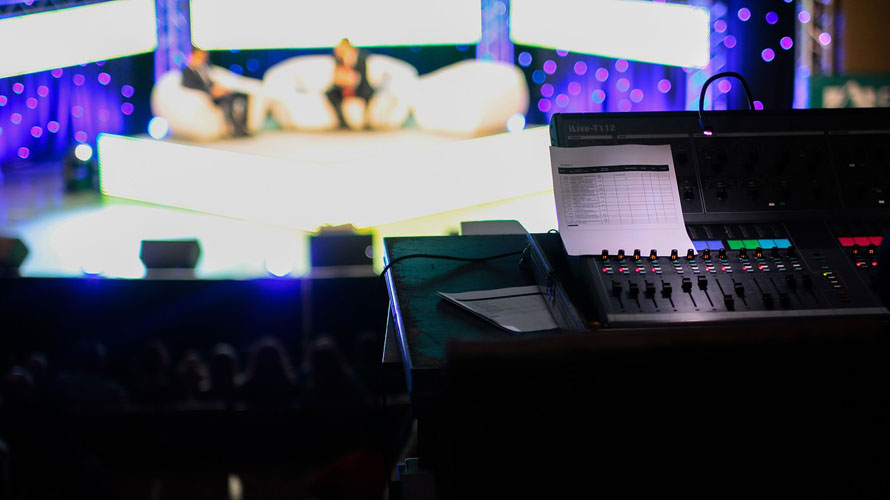 Media critic Dr John Robertson has been reviewing Scotland’s TV news coverage of the political campaign since January, and presents his conclusions today.

Although the evidence of bias is more clear and valid in the detailed textual analysis of full reports (the language, the sources, the balance), a more quantitative approach to counting and representing data, in a form admittedly reduced in complexity and less valid (but not invalid by any means), does offer an idea of the frequency and distribution of forms of bias. Here are the results of my coding of reports broadcast which could be considered relevant to the development of a climate of fear before the Scottish Election on the 5th May 2016.

Opinion polls suggest, however, that the electorate is not listening to criticism of the SNP anymore. So, you might say I’ve wasted my time here.

The cumulative data shows heavy bias by BBC Scotland, from January 8th right up until 7 days before the election.

At first glance, there is clear evidence, on BBC Reporting Scotland, of a narrative of general negativity and discontent regarding Scotland’s government, economy, health and social services. Reporting Scotland were to report negatively about some aspect of the aforementioned, on average, more than once every weekday evening over 75 week-days in 15 weeks. For STV, it was only once every four nights or so. Reports favourable to Scotland and to the Scottish government were almost twice as common on STV. Only STV was to report unfavourably on the Labour Party in Scotland and only BBC were to report favourably on Labour. In particular, Reporting Scotland was to studiously avoid linking the Edinburgh PFI Schools Closures Scandal to the Labour Party, in the weeks close to the election date. The apparent betrayal of the BAE Systems shipyard workers, in the last week of the survey, was reported by BBC Scotland and so will have unavoidably favoured the SNP ….