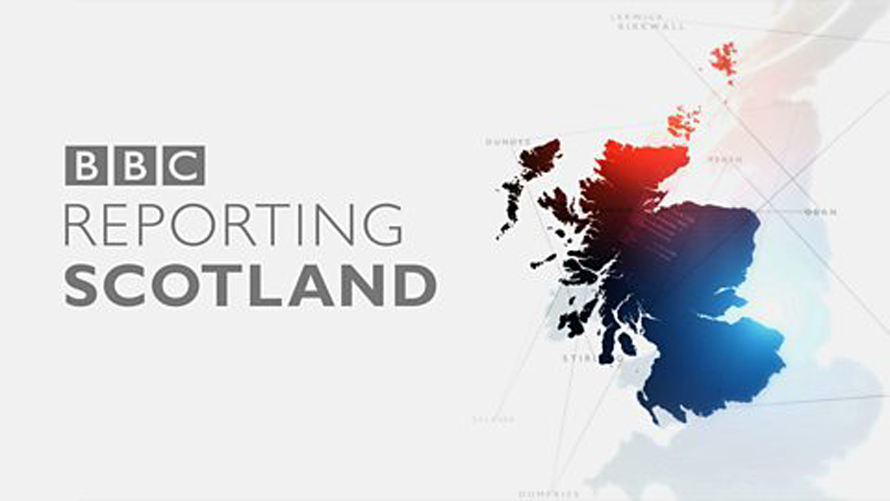 What is bias?  Some would say the misreporting of political news is a form of bias.  The coverage of the Named Person court case would be a good example.

A lack of balance in political debates would also be considered a form of bias.  Most people would accept that one side having more representation than another, whether in terms of the number of participants or time allotted, was an example of bias.

Persistently loading news bulletins and headlines with stories sympathetic to one side in a political campaign and inviting commentators from news outlets known to be politically partisan, might also be viewed as a form of bias ….


Previous post
Can we believe anything the corporate media tells us?
Next post
Proud to be British … Scared to be Scottish