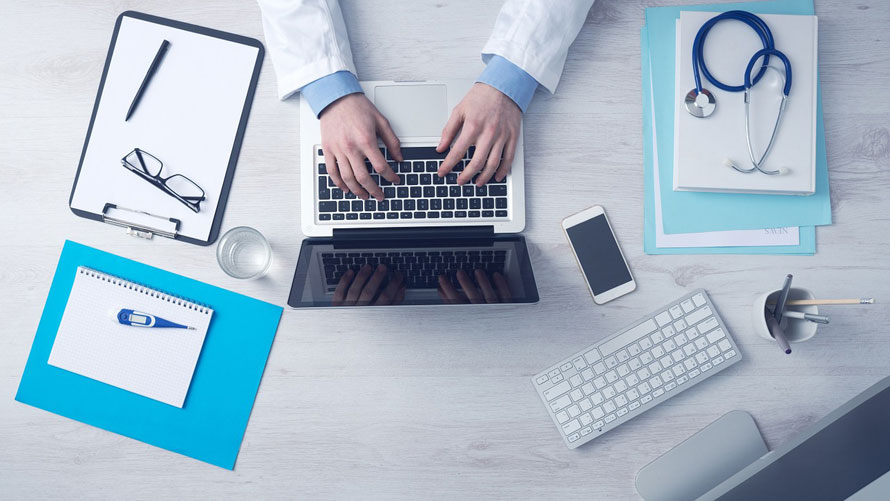 Meirion Jones is an award–winning investigative journalist and a veteran of the BBC. He worked on the Today programme, World at One and PM before becoming head of investigations for Newsnight. A year after leaving the organisation, Jones has spoken out about BBC bias, slamming the organisation’s coverage of the junior doctors’ strikes – and much more besides.

In an article posted on openDemocracy, Meirion Jones has criticised the lack of investigative journalism at the BBC. He cites several reasons for its demise – from the organisation’s culture to its preference for “on-agenda stories that can be planned ahead”.