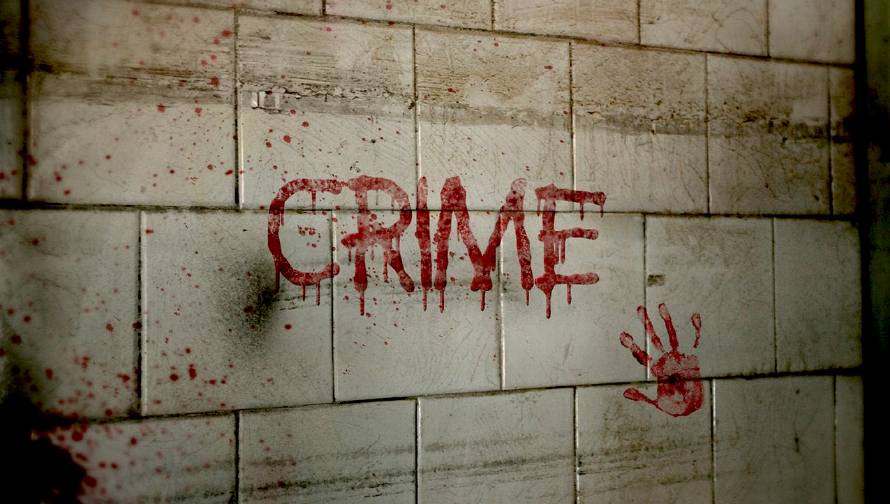 This is the latest in a series of lies by Reporting Scotland on, for example, gangs, knife, crime, obesity and hospital infections. I’ll summarise in the next post today.

‘Violent crimes, excluding sexual offences, has risen in Scotland over the past year.’

Reevel Alderson, looking quite uncomfortable, then quite hesitantly repeated the lie:

‘But I suppose the headline, of this snapshot is, as you say, that there has been a rise in non-sexual violent crime.’

Yet, in the introduction to the Police Scotland report, we read:

What has happened here? Well, both have missed something important out.

How Scotland’s media INVENTED a tear-sodden crisis of P1 assessments
How Reporting Scotland INVENTED a crisis of infected hospitals for us
The Question Time format is discredited and needs to be binned
Workplace Parking: BBC Scotland is preparing the ground for yet another Scottish Tory scam
SNP politicians are asking on social media if it is time to start boycotting BBC Question Time
How Reporting Scotland is damaging the mental and physical health of many Scots in the interests of Unionism
Question Time secretly edited SNP answer to Unionist plant
BBC refuse to answer The National over Question Time debacle
Reporting Scotland editor apologises for Jackie Bird being wrong and ‘has a word with her’
Share
Tweet
Pin
+1