Why is Scottish Labour’s civil war missing from the BBC? 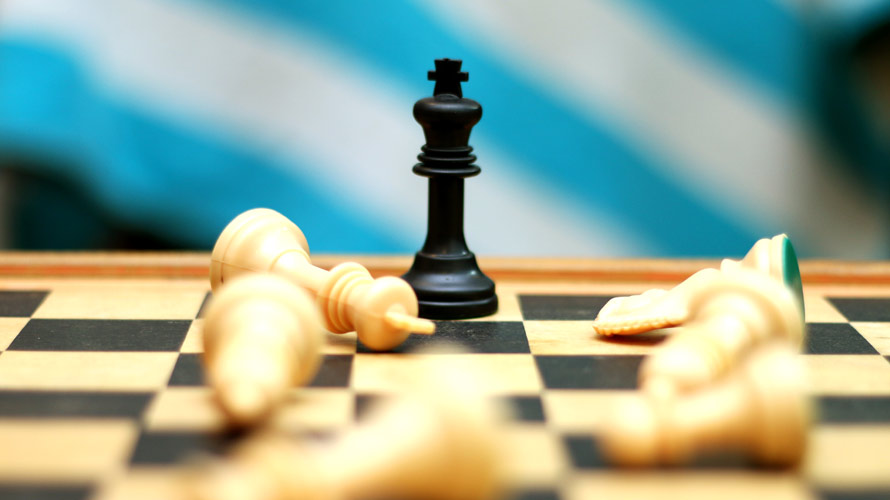 Scottish Labour is in crisis.  You might not know it but it is.  There’s a split at the top of the party over the situation regarding Jeremy Corbyn.

Kezia Dugdale has given her public backing to the plotters who are seeking to oust the democratically elected leader of her party.  The Scottish Labour leader is in effect backing mutineers against her boss.

Dugdale though has her own problems.  Her deputy Alex Rowley has refused to support his Scottish boss and has instead publicly attacked the plotters.  Rowley, along with fellow Labour MSPs Neil Findlay and Richard Leonard, are standing four-square behind Corbyn ….