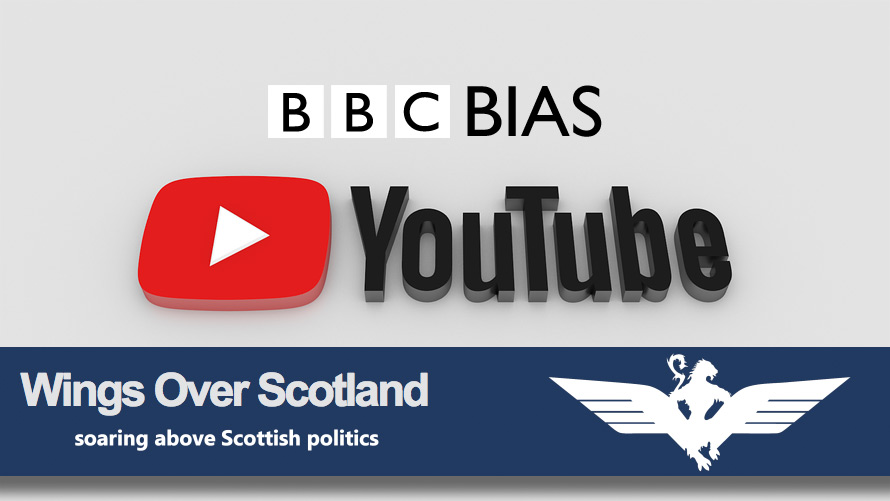 The BBC has confirmed it targeted a pro-independence blogger’s youtube account after a complaint from a Scottish Labour councillor.

It has also emerged that BBC Scotland officials knew about the complaint and the actions taken by the corporation against Wings Over Scotland.

The explosive admission was made by Head of Public Policy and Corporate Affairs at BBC Scotland Ian Small.  Speaking on the John Beattie Show, the official confirmed that the BBC targeted the Wings Over Scotland youtube account after complaints were made by Labour councillor Scott Arthur.