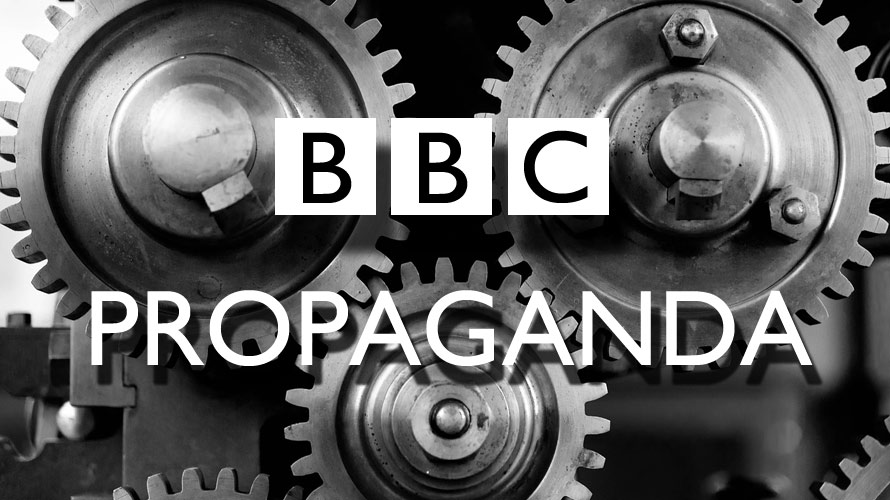 … The proposal is for power over workplace parking to be devolved to local authorities.  It will then be up to each council to decide whether to introduce a levy or not.

… The Scottish Tories know this.  But that hasn’t prevented them from contorting the proposal in order to mislead the public.  According to the Scottish Tories, the SNP is proposing to tax anyone who uses their car to travel to work £500.

… Taylor tells viewers that the Scottish Tories are “gearing up” to make workplace parking “a substantial political controversy”.  That was on February 7th.  Since then BBC Scotland has made every effort to present the issue as just that.

… Workplace parking is discretionary.  Councils don’t have to implement it.

SNP politicians are asking on social media if it is time to start boycotting BBC Question Time
How Reporting Scotland is damaging the mental and physical health of many Scots in the interests of Unionism
Question Time secretly edited SNP answer to Unionist plant
BBC refuse to answer The National over Question Time debacle
Reporting Scotland editor apologises for Jackie Bird being wrong and ‘has a word with her’
When Reporting Scotland are caught lying, they say it ‘did not quite come out as intended’
Wee loyalist Billy Mitchell has been on Question Time at least four times! But BBC is impartial, yeah right….
BBC Troll Station – the fourth appearance of an anti-SNP flute band drummer on Question Time
EXCLUSIVE: Ofcom refuses to investigate BBC Scotland complaints
Share
Tweet
Pin
+1