You must see London Calling! 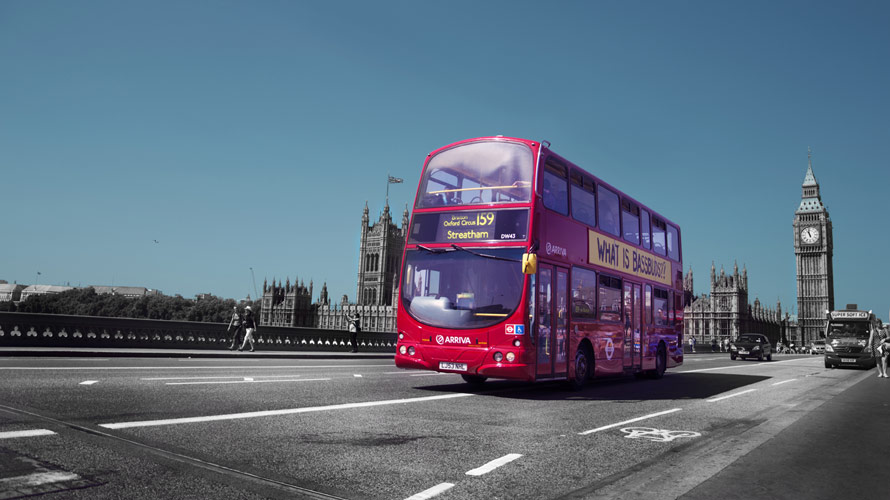 I attended a screening of London Calling: How the BBC stole the Referendum in Dundee yesterday (Saturday 5 November). The documentary is a devastating indictment of the BBC and its role in the anti-independence campaign. It served to rekindle my anger at the despicable behaviour of Better Together/Project Fear during the first referendum campaign. It renewed my outrage at the manner in which the mainstream media failed in terms of its own professional standards, as well as in terms of its duty to the people of Scotland and to democracy itself. For the British media, the first referendum campaign was a disgraceful episode in a recent history which has brought the once proud profession of journalism into unprecedented disrepute. And nowhere is this more true than in the case of the British Broadcasting Corporation ….